Mythologies, myths and legends of the world

Discover the culture, tales, myths, legends, mythologies and folklore of civilizations and empires through the ages.

You can choose the geographical area by clicking on the name that appears on the map or in the site menu. 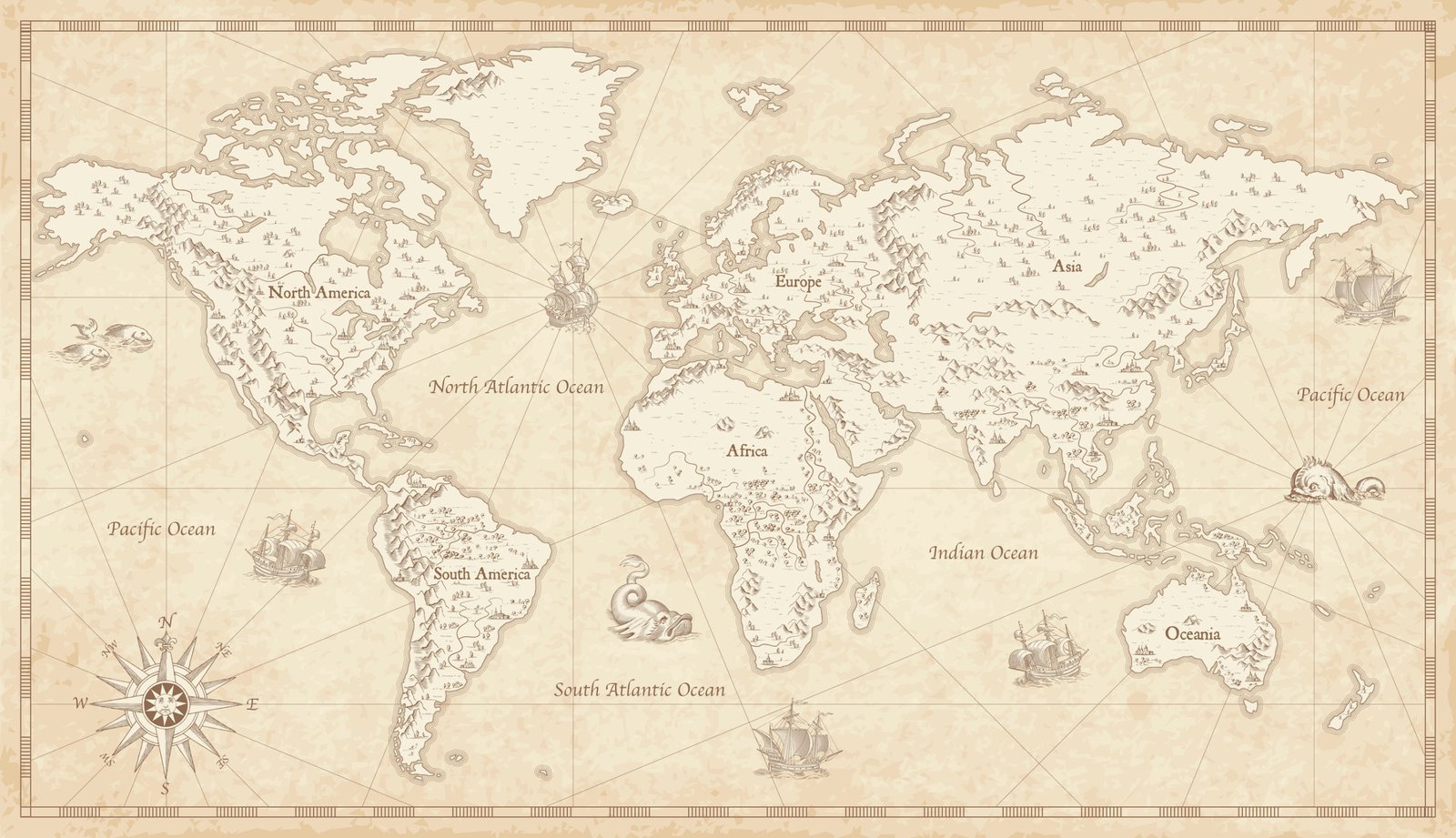 In current usage, "mythology" generally refers to the collection of myths of a group of people. For example, Greek mythology, Roman mythology, mythology Celtic and mythology Hittite all describe the set of myths told among these cultures.

Mythology can also refer to the study of myths and mythologies.

Myth is a folk genre made up of stories that play a fundamental role in a society, such as founding tales or origin myths. Since the term is widely used to imply that a story is not objectively true, identifying a story as a myth can be very controversial.

As such, some scholars refer to all religious accounts as "myths" for practical reasons, such as to avoid devaluing a particular tradition because cultures interpret each other differently.

Other scholars avoid using this term altogether and instead use different terms like "sacred history", "holy history", or simply "history" to avoid giving pejorative connotations to any sacred narrative. We can also speak of folklore or written tradition. These texts as well as the legends are considered as true accounts of their distant past, often romanticized.

In particular, the Creation texts are set in a primordial time when the world had not reached its later form. Other texts explain how the customs, institutions and taboos of a society were established and sanctified. There is a complex relationship between the recitation of myths and the performance of rituals.

The main characters in mythology are usually non-humans, such as gods, demigods, and other supernatural characters. Others also include humans, animals, or combinations. Stories of ordinary humans, though often rulers of some type, are usually contained in legends. The site contains both types of texts.

A legend is a genre of folklore that consists of a narrative depicting human actions, considered or perceived, by both the storyteller and the listeners, to have taken place in human history. Stories of this kind can demonstrate human values and possess certain qualities that give the tale a verisimilitude.

Many legendary texts operate in the realm of uncertainty, never being entirely believed by participants, but also never being resolutely questioned. Lhe Brothers Grimm defined the legend as “a historically grounded folk tale”. A byproduct of the 'concern for human beings' is the long list of legendary creatures, leaving no 'resolved doubt' that the legends are 'historically embedded'.

Folklore is the whole culture shared by a particular group of people; it encompasses the traditions common to that culture, subculture or group. This includes oral traditions such as tales, legends, proverbs and jokes.

They include material culture, ranging from traditional building styles to handmade toys common to the group. Folklore also includes customary traditions, actions for popular beliefs, forms and rituals of celebrations such as Christmas and weddings, folk dances and initiation rites.

Each of them, alone or in combination, is considered a folk artifact or a traditional cultural expression. Just as essential as the form, folklore also encompasses the transmission of these artifacts from one region to another or from one generation to another.

A festival is an event usually celebrated by a community and centered on a characteristic aspect of that community and its religion or cultures. It is often marked as a local or national holiday, mela or eid.

A festival constitutes typical cases of glocalization, as well as the high culture-low culture interrelation. Besides religion and folklore, an important origin is agricultural. Food is such a vital resource that many festivals are associated with harvest time.

Religious commemoration and thanksgiving for good harvests intertwine with events that take place in the fall, such as Halloween in the northern hemisphere and Easter in the south.

Festivals have long been important in human culture and are found in virtually every culture. The importance of the holidays, until now, is found in the private and the public; secular and religious life. Companies greek and ancient Romans relied heavily on festivals, both communal and administrative.

The Saturnalia probably had an influence on Christmas and Carnival. Celebration of social occasions, religion and nature were common. Specific festivals have centuries-old histories and festivals in general have developed over recent centuries – some traditional festivals in Ghana, for example, predate European colonization in the 15th century.

Many festivals have religious origins and blend cultural and religious significance with traditional activities. The most important religious holidays such as Christmas, Rosh Hashanah, Diwali, Eid al-Fitr and Eid al-Adha serve to mark the year. Others, such as harvest festivals, celebrate the change of seasons.

Events of historical significance, such as significant military victories or other nation-building events, also provide impetus for a festival. An early example is the festival established by the ancient Egyptian pharaoh Ramesses III celebrating his victory over the Libyans. In many countries, royal festivals commemorate dynastic events just as agricultural festivals relate to harvests. Festivals are often commemorated annually.

There are many types of festivals around the world and most countries celebrate significant events or traditions with traditional cultural events and activities. Most result in the consumption of specially prepared food (showing the connection to 'feasting') and bring people together. Festivals are also strongly associated with national holidays. Lists of national festivals are published to facilitate participation.

Among many religions, a feast is a set of celebrations in honor of God or gods. A feast and a festival are historically interchangeable. Most religions have holidays that recur every year and some, such as Passover, Easter and Eid al-Adha, are moveable holidays, that is, those that are determined either by lunar cycles or agriculture, or by the calendar in force at the time.

The site is part of the Amazon Partners Club. Each purchase brings in between 5 and 10% of the price to the owners of the site.