It is the second day of the five-day Deepavali / Diwali festival. Hindu literature says that the asura (demon) Narakasura was killed on this day by Krishna, Satyabhama and Kali. The day is celebrated with religious rituals early in the morning and festivities follow one another.

The puja is performed with oil, flowers and sandalwood. Coconuts are also offered to Lord Hanuman and Prasada of sesame seeds, jaggery and rice flakes (poha) with ghee and sugar.

Kali Choudas rituals strongly suggest the origin of Diwali when a harvest festival is celebrated. On this day, delicacies are prepared from half-cooked pounded rice (called Poha or Pova). This rice is from the fresh harvest available at that time. This custom is prevalent in both rural and urban areas, especially in western India.

On this day, it is believed that washing the head and applying kajal to the eyes will keep the kali nazar (evil eye) away. Some say that those who love tantra learn their "mantras" on this day. Alternatively, people suggest that Nivet is local to where they are from. This goddess is called their Kula Devi, in order to drive out evil spirits. Some families also give food to their ancestors on this day. The second day of Deepavali is known as Kali Choudas in Rajasthan and Gujarat.

On this day, Hindus get up earlier than usual. Men will rub their body in scented oils before bathing. Then clean clothes are worn; some people wear new ones. A hearty breakfast is enjoyed with relatives and friends. In the evening, a mixture of bright and loud fireworks are set off in an atmosphere of cheerful fun and noise. Special sweet dishes are served as part of the midday meal. The house is lit with oil lamps during the evening. 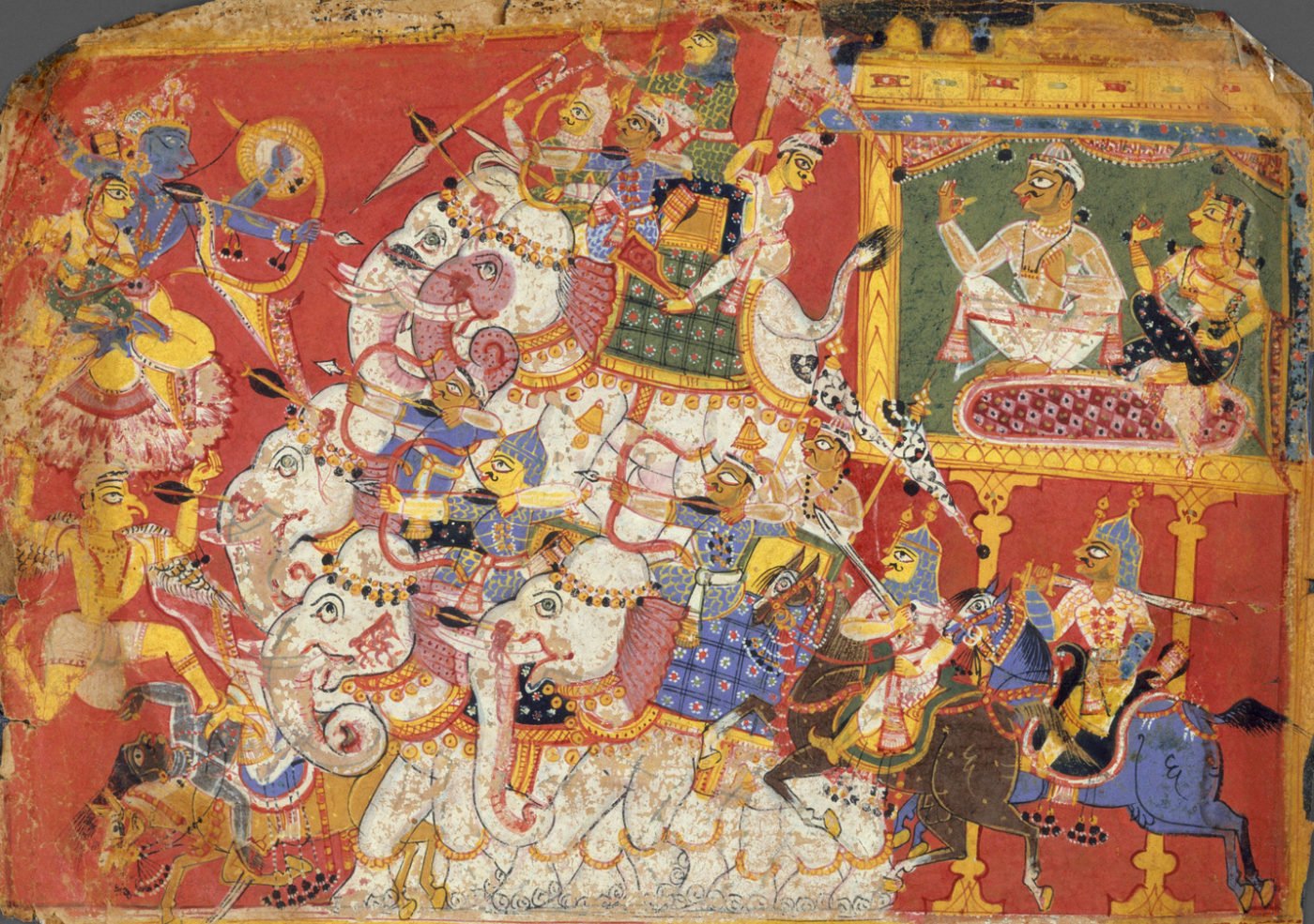